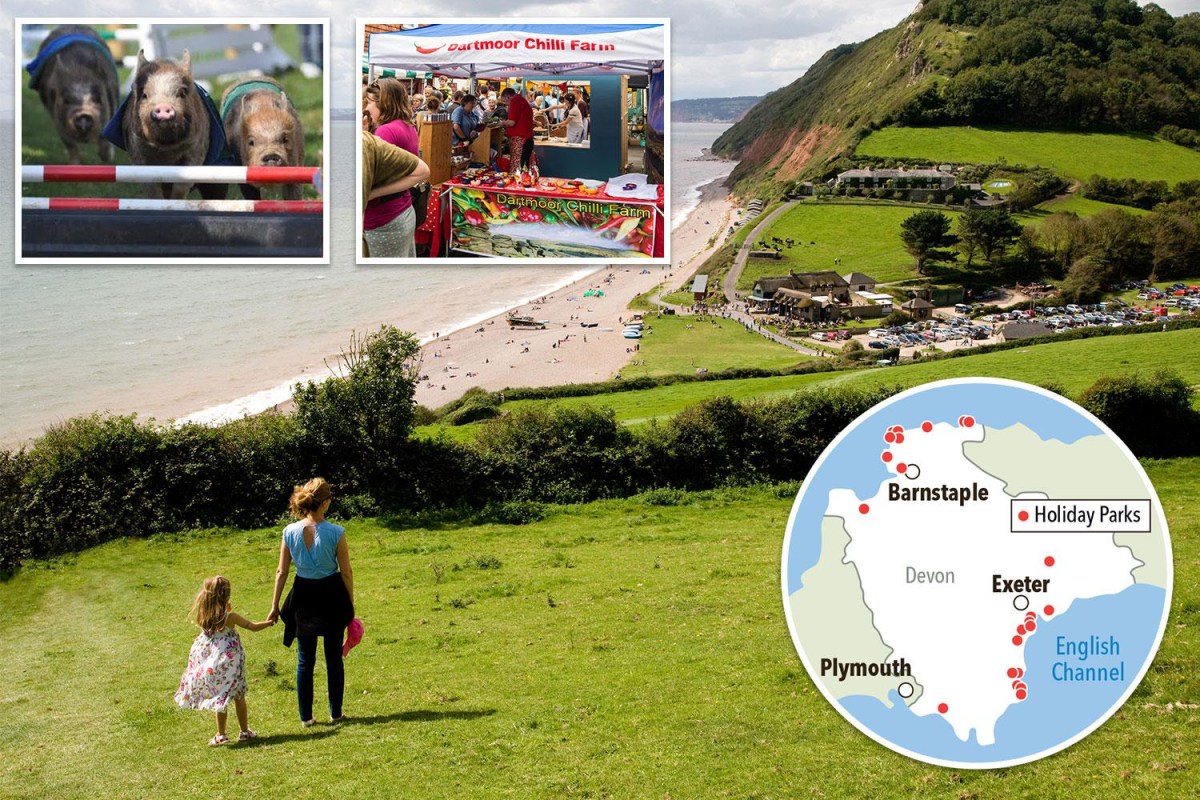 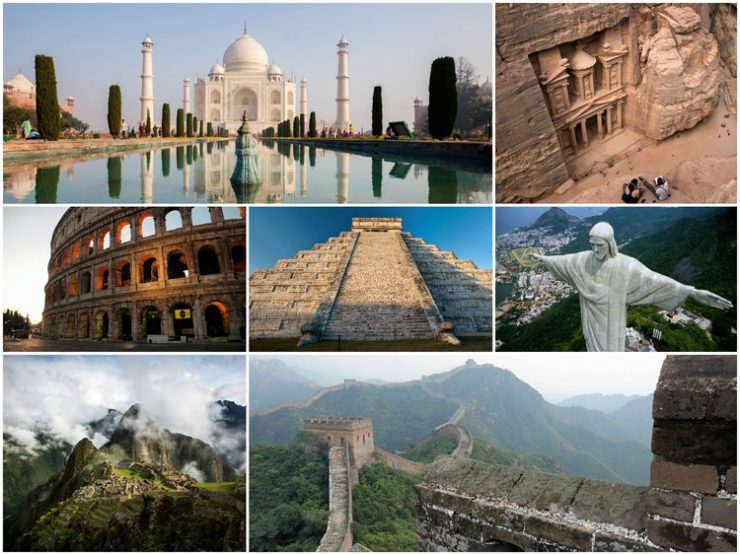 New 7 Wonders of the World

New7Wonders of the World (2000-2007) is a campaign launched in 2000 to choose the wonders of the world from a selection of 200 existing monuments. The popularity survey was conducted by Swiss-Canadian Bernard Weber and organized by the New7Wonders Foundation based in Zurich, Switzerland. The winners were announced on 7 July 2007 in Lisbon. The […] 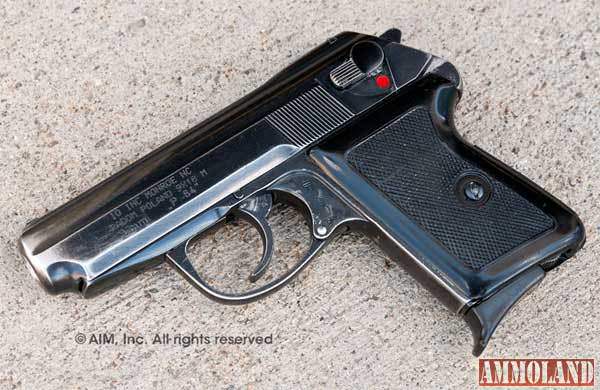 That is going to be the biggest problem hiking packs require a waist harness. If a situation arises and a gun is necessary let them deal with it. Budget Handguns For The Hiking Trail 10 Best Bear Defense Guns For When Your Life Depends On It The Great List Of The Best Sidearms 10 Guns […] 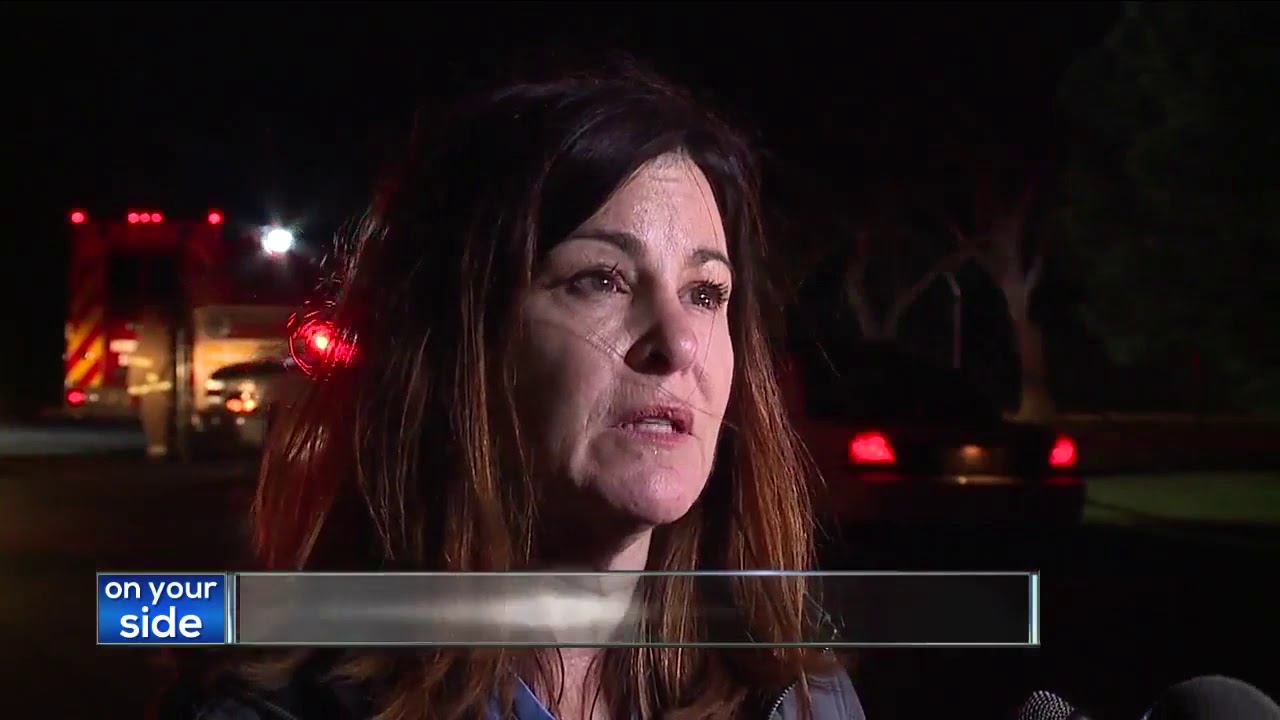